Check out our latest news stories to learn about the accomplishments of our employees, research and development efforts, how we invest in the local community and much more!

If you’re a member of the media who needs more information, please contact us.

Honeywell FM&T is a corporate sponsor of the Truman Foundation, making it possible for the non-profit organization to continue the tradition of honoring Harry S. Truman, the 33rd president of the United States who lived east of Kansas City, in Independence, Missouri.

Each year, the foundation’s Truman Good Neighbor Award is held in Kansas City and presented to honor a person in public life who has exemplified the principles of President Truman, and who is recognized for exemplary service to their community and the nation.

“Supporting the Truman Foundation is important because of President Truman’s enduring contributions to our national security. He was uniquely connected to both our heritage and the mission we carry out at the Kansas City National Security Campus,” said Stu McArthur, Sr. Director, Mission Assurance and Truman Foundation Board Member. “The foundation and this award are dedicated to promoting the leadership, character, and ‘good neighbor’ values that President Truman exemplified."

In addition, the foundation also recognizes a distinguished veteran, and this year's Silver Veterans Medal Award recipient is Captain Kavon 'Hak' Hakimzadeh, U.S. Navy. Captain Hakimzadeh is the Commanding Officer of the Aircraft Carrier, USS Harry S. Truman. He is an Iranian-American whose family fled Iran in the 1970's during the Islamic Revolution.

Learn more about the Truman Foundation. 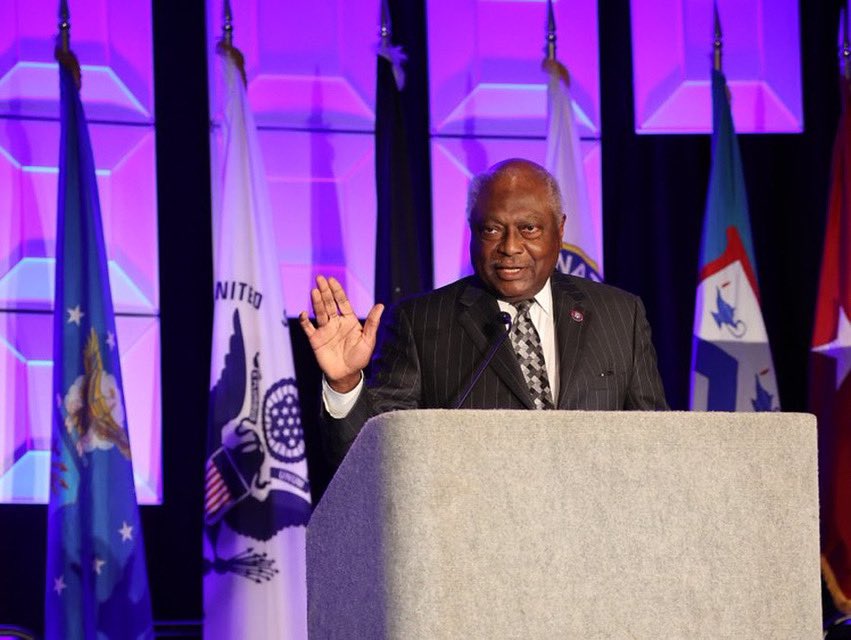 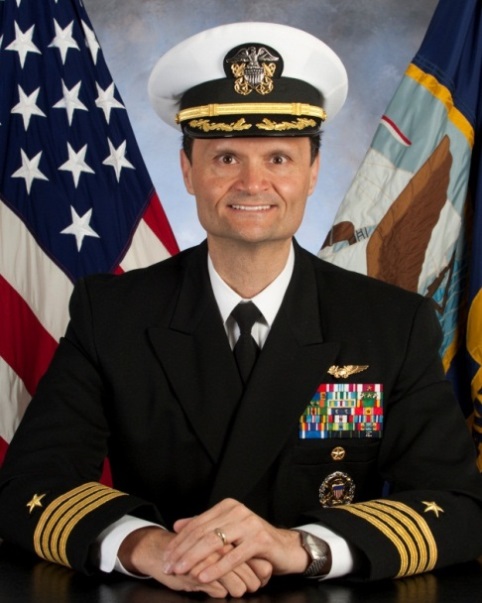 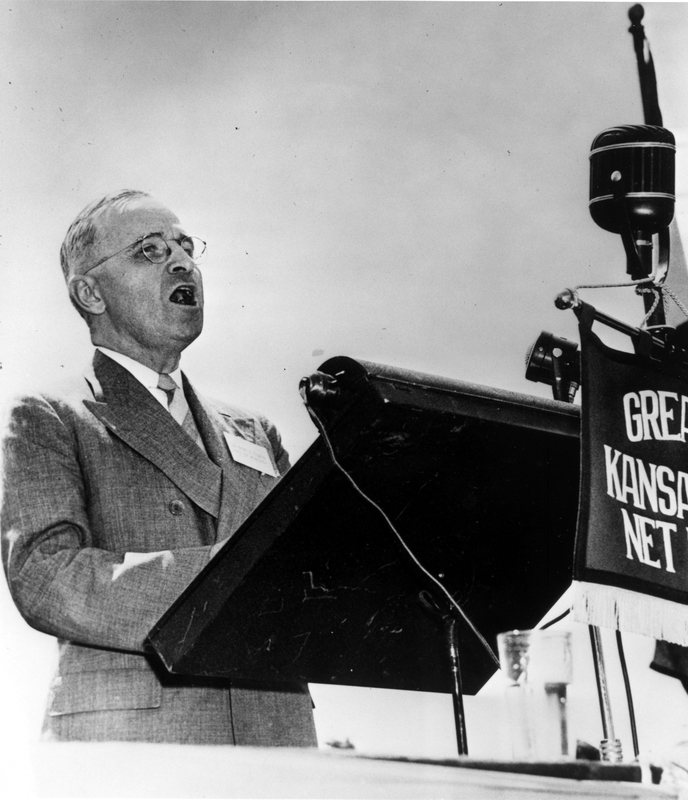 © 2015—2023 Honeywell Federal Manufacturing & Technologies, LLC, pursuant to Prime Contract DE-NA0002839
The U.S. Department of Energy is committed to making its electronic and information technologies accessible to individuals with disabilities in accordance with Section 508 of the Rehabilitation Act (29 U.S.C. 794d), as amended in 1998. Send feedback or concerns related to the accessibility of this website to DOE Section 508 Coordinator mailbox.